On December 8, 2022, in Hanoi, an international conference was hosted to commemorate 40 years since the adoption of the United Nations Convention on the Law of the Sea (UNCLOS 1982). HoaBinh Group is honored and proud to be selected as the organizer for this significant event!

The hybrid event brought together 150 esteemed delegates from ministries, sectors, coastal localities, and representative bodies of ASEAN countries in Vietnam. The conference hosted a panel session to emphasize the unique values of UNCLOS and another on Vietnam’s implementation of the convention. 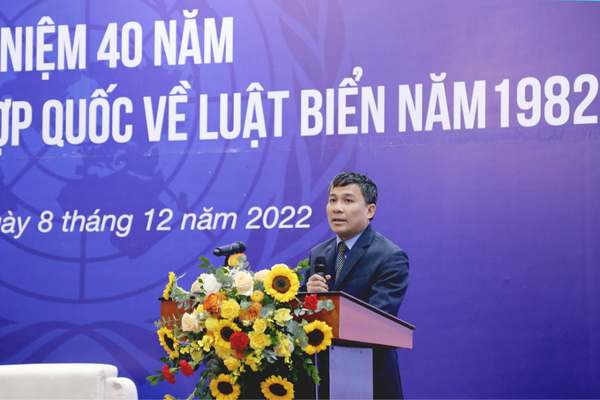 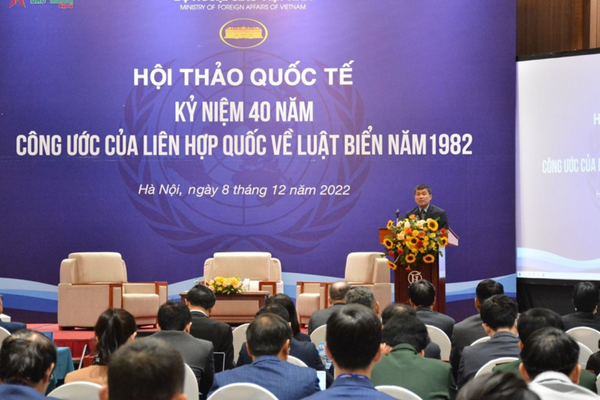 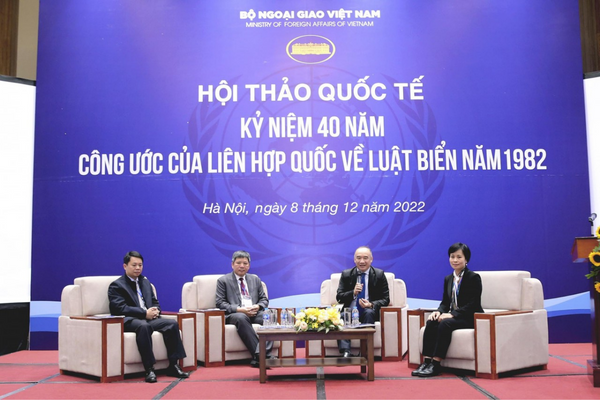 Esteemed speakers participated in the discussion 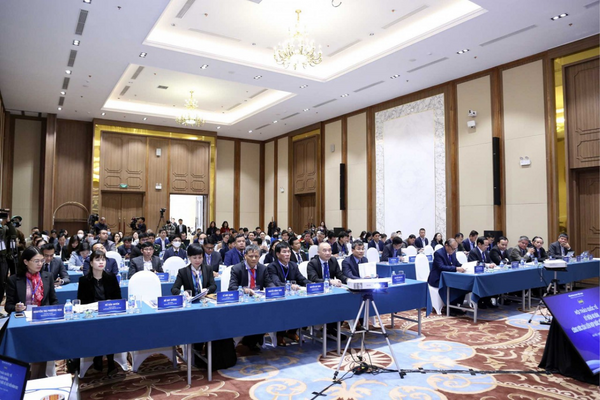 The conference brought together150 delegates 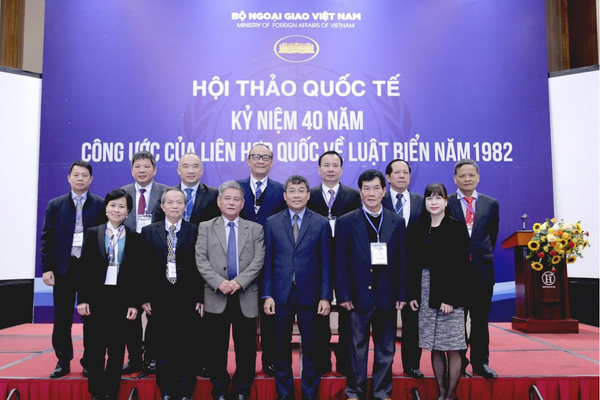 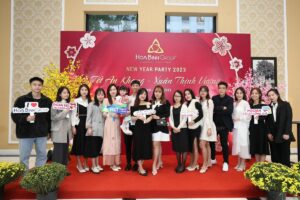 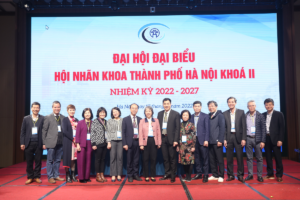 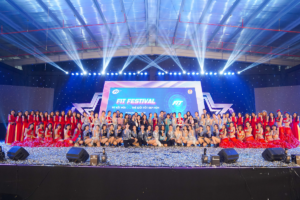